You can get more information or receive personalized rent offers by contacting us by phone or by email. We will be pleased to give you an answer as soon as possible. For reasons of privacy not all the buildings for sale are visible on the site.
We are available in our office at the following times:

Cortina Home is at the end of Corso Italia, the main street of Cortina d’Ampezzo, at number 9/A of the Majon area in an antique Ampezzan house which was once the site of the well-known Verocai Jeweller’s.

We are in the middle of the World Heritage Dolomite Mountains. In a valley at 1.224 metres above sea level and surrounded by some of the most marvellous and the highest peaks of the “Monti Pallidi”. We can offer you a unique and perfectly organised experience where you can explore Cortina and its 140km of ski slopes in winter and 400km of summer mountain trails as well as offering you many cultural and folkloristic events. Our aim? We want you to enjoy every minute as much as possible. If you just want to relax in a mountain atmosphere with its characteristic possibilities or if you would prefer to take advantage of every opportunity, Cortina will do its best for you and we can help you to choose and organise your holidays right from the start.

But Cortina Home doesn’t only mean Cortina: we also look after clients in the entire Dolomiti area: in South Tyrol, in the Veneto Region, in Val Pusteria and in Val Boite to make sure that everyone has the right, the most satisfying and unforgettable house, holiday and experience possible.

How to reach us

Cortina is in the Veneto Region, in the Belluno Province. It can be reached by car either on the A27 Motorway (Venice-Belluno) or on the A22 Motorway (Modena-Verona-Bressanone-Innsbruck).

72km from the A27 motorway exit for Belluno.

87km from the A22 motorway exit for Bressanone.

162km from Venice and its airport.

156km from Innsbruck and its airport.

The taxi and minivan service that can be booked for transport to the railway stations, airports and principal cities is both fast and comfortable. There is also a fast direct bus service “Cortina Express” that goes from Cortina to Venice (also Bologna in high season). When necessary, we can book these services for you so that your arrival in Cortina will be both fast and effortless. 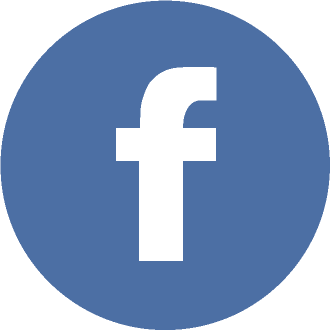 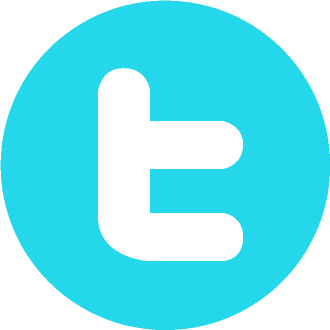 Subscribe to our Newsletter to receive exclusive news and promotions